Kate Beckinsale opens up about past pregnancy loss, gives support to Chrissy Teigen 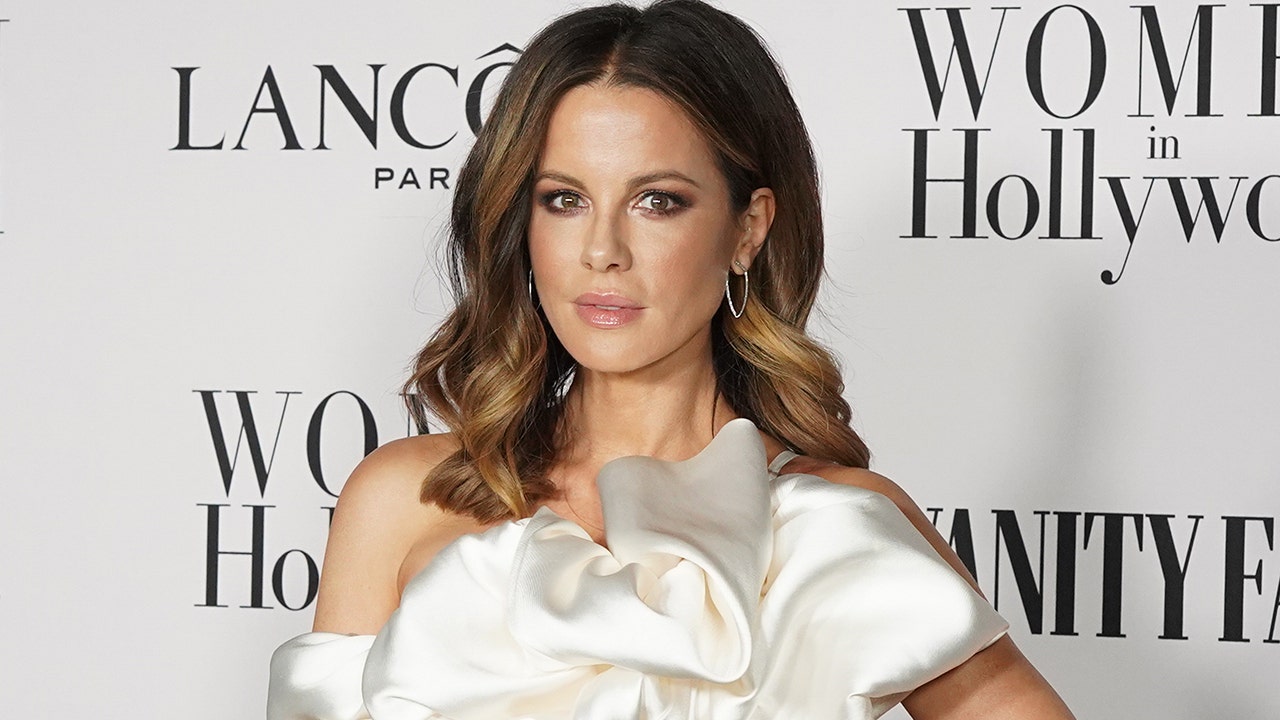 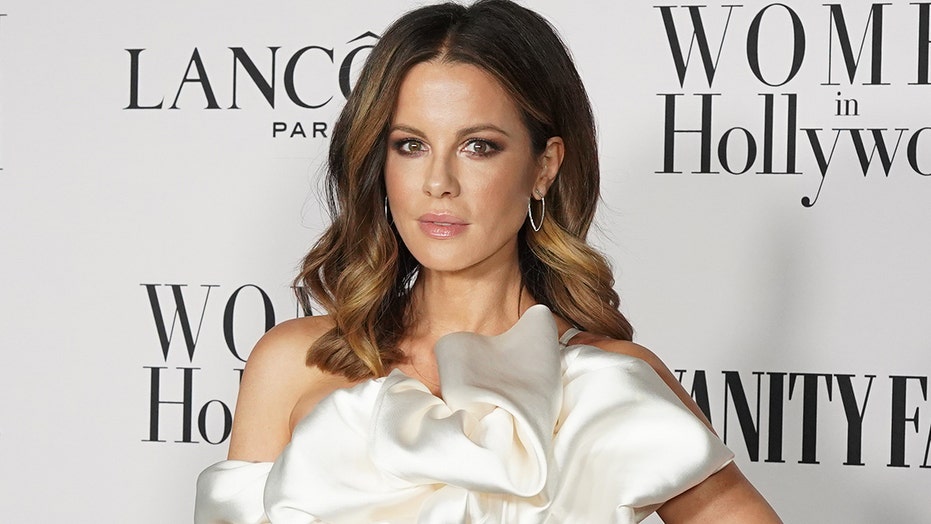 Kate Beckinsale revealed she suffered a pregnancy loss “years ago” and kept it quiet because of “grief, shame and shock” at the time.

The “Underworld” actress opened up about her story amid criticism of Chrissy Teigen sharing photos from the hospital holding the child she lost this week.

“Years ago, I lost a baby at 20 weeks,” Beckinsale, 47, said in a lengthy post on Friday. “I had managed to keep my pregnancy quiet and I absolutely collapsed inside and no one would have known.”

She continued: “There is grief, shame and shock so often that come with an experience like this, plus the heartbreak of your body continuing, after the loss, to act as if it had a child to nurture.” 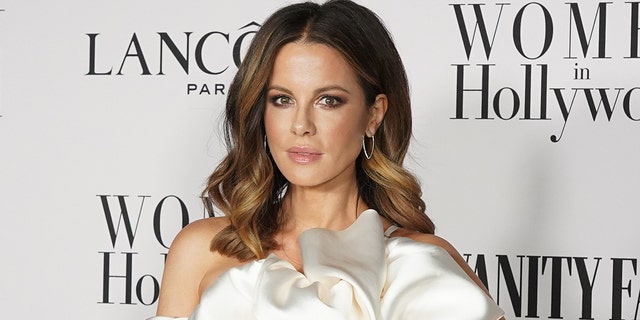 Kate Beckinsale revealed on Friday that she lost a baby at 20 weeks ‘years ago.’ (Presley Ann/Getty Images)

The British star referred to the loss of a child as “the loneliest, most soul-destroying period of time.”

Beckinsale also alluded to not “having an emotionally connected, supportive partner like Chrissy has” when she suffered her loss.

“I’ve noticed people criticizing @chrissyteigen for sharing deeply intimate photos of the loss of her baby,” the “Love & Friendship” star said. “As if there’s some protocol during soul-scouring calamity that, if not observed, emboldens people who do not know her or her family to say how she should be handling the unimaginable.”

She wanted to show her support to Teigen, Legend and other women and couples who lost pregnancies

“Sending so much love to the Legend family, but also so much to the women and couples who have kept it quiet and suffered. I know there are so many.”

The actress said she supported the decision to release the photograph.

“Thank you @chrissyteigen for making sure it is abundantly clear how devastating this is, and how life changing it can be without support,” she said. Let’s let the grieving decide what’s right for them.”

Beckinsale then told her followers they should either “send support or keep quiet.”

The actress has a 21-year-old daughter, Lily Sheen, with her ex-husband, Michael Sheen.

Her brave admission comes two days after Teigen, 34, and her husband, John Legend revealed they lost their son who they named Jack.

The “Cravings” author had severe blood loss after weeks of strict bed rest. She was given blood transfusions, but her child was still unable to survive.

Benefits of subscribing Access to current and unbiased information anytime, anywhere on any internet-enabled device Summarises key findings and provides detailed, practical recommendations on the use of medicines during pregnancy and breastfeeding to support the clinical decision making process Read more…

I got the vaccine to protect myself, my family, my vulnerable patients, my community and for overlooked pregnant patients everywhere. If you think others can learn from this article, please share it. If you want Read more…